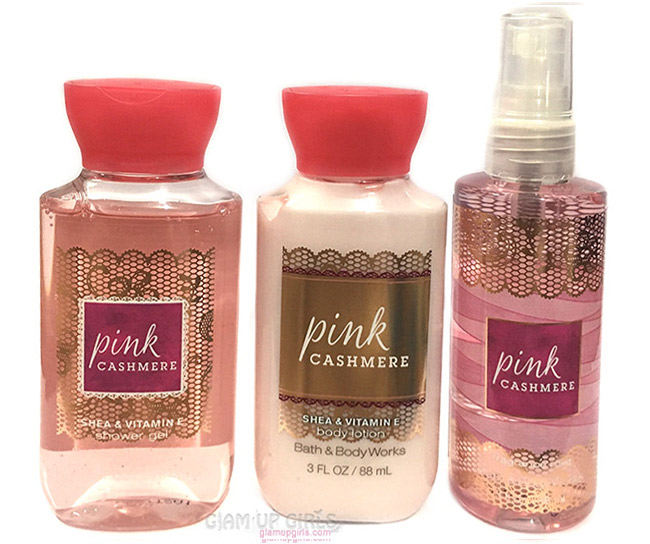 I picked Bath and Body Works Pink Cashmere value set in my haul with MyMallBox. This set includes shower gel, body Lotion and fragrance Mist where this fragrance was the part of 2016 release. I have never tried any product from this brand before as they do not ship worldwide. Because of MyMallBox i got the opportunity to pick new brands including Bath & body Works. Let me share my thoughts about how did i find these products. Read more >> 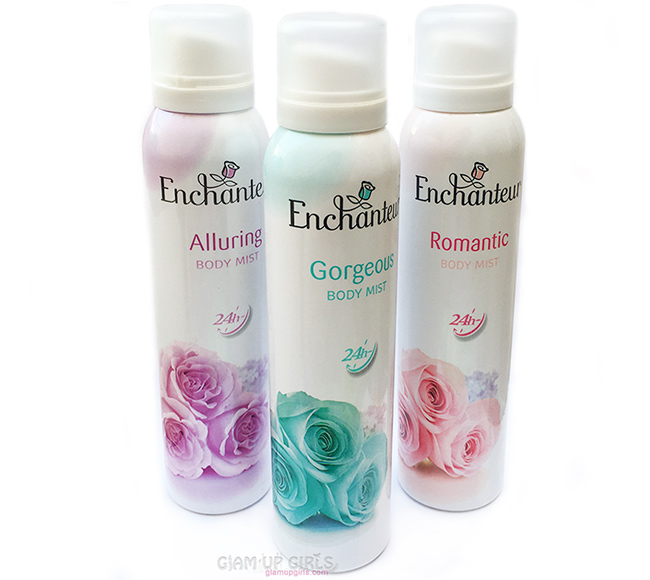 Enchanteur fragrances are one of my most favorite for many years, be it powders or shower gel, they have impressed me without any doubt. Today i am going to share their body mists in three variants which claim to stay for 24 hours and includes Romantic, Alluring and Gorgeous. They are not antiperspirant and i prefer my fragrances that way. As deodorants i prefer medicated ones to avoid any side effects. Lets dig in the details of these scents. Read more >> 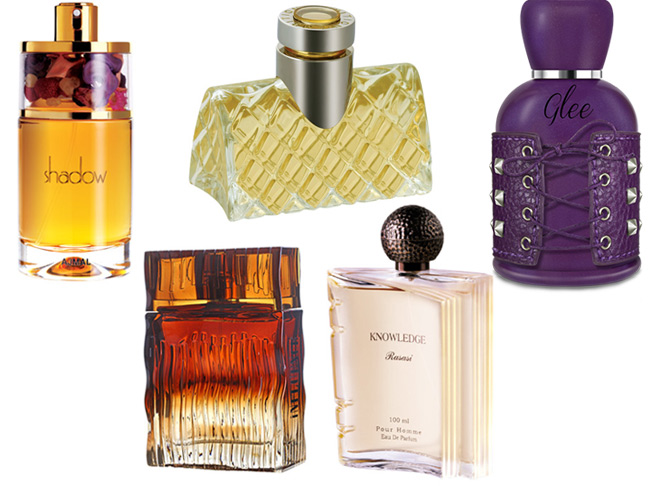 The usage of perfumes are recorded from ancient civilizations but do you know the Arabs contributed to perfect the extraction of fragrances through steam distillation and introducing new raw materials which greatly influenced Western perfumery and scientific developments. There was one time when the uses of perfumes ended around middle east but Arabs preserved it and with the rise of Islam they improved the production and used it in their daily life. Being traders they had wide access to many flowers, precious woods and herbs used in perfumery. Rose and jasmine were native to the region, and many other plants like bitter orange and other citrus trees were imported from China and southeast Asia successfully cultivated in the Middle East, and to this day are key ingredients in perfumery. Read more >> 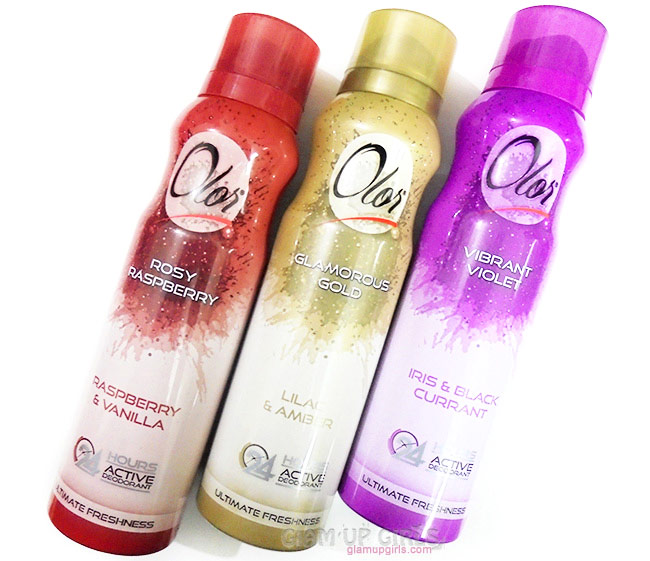 Starting a day with perfect fragrance can not only fresh you up instantly but can also enlighten your mood for work day. A nice odor influence your brain activity and boost productivity in your business . Olor have wide verity of deodorant fragrances which have essence of nature in them and one can easily find one fragrance according to their mood. Recently they have introduced three new fragrances which i am going to review today. Read more >> 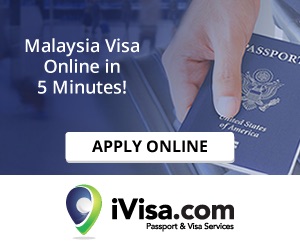